QHi Group Founder Champions the Importance of Determination in Leadership

Businessman and inventor Thomas Edison once said the greatest weakness of humans lies in giving up and that the “most certain way to succeed is always to try just one more time”. It is the same idea of motivation and determination in one’s work that underpins the mentality of Ross Kennedy and QHi Group Ltd, the business he founded back in 1989.

Running the business with a resilient attitude has paid dividends for Kennedy and his staff, with the company being recognised for its contribution to innovation by being awarded a 2020 Queen’s Award for Enterprise in International Trade. Speaking on the Leaders Council podcast, Kennedy elaborates on the values central to his leadership methods, while prime minister Boris Johnson is showing determination of his own as he bids to get fit following his personal battle with Covid-19 earlier in the year.

From its establishment in the late 1980s, Kennedy has grown QHi Group into a global specialist in thermal monitoring of electrical infrastructure. When asked by Leaders Council interviewer, Scott Challinor, about his views on leadership and his personal leadership model which had yielded such success, Kennedy talked about three key values which help form his methods.

Kennedy said: “When I think of leadership there are three words which come to mind. Respect is one if them. You must have the respect of those you lead and respect them. Respect must be earned on both sides and cannot be given.

“Second, is motivation. You must motivate and enthuse those in the business toward a common objective. The third value is guidance. A leader must guide people where necessary and let people approach them for guidance and then give it to the person in need in a constructive and not destructive way.”

Moving on to address his personal leadership style, Kennedy explained that his form of leadership was based around consent as opposed to running the business in an authoritarian way.

“My style of leadership is very consensual. Sometimes it can be easy to run a business that you own autocratically, but that is not how you earn the respect of others and get them to buy into its ethos. I run the business on a mantra of treating others as I would like to be treated, which commands respect and trust.”

For Kennedy, trust is another crucial element of the relationship between business executives and their employees, without which one cannot hope to build a successful enterprise.

Kennedy explained: “For instance during this Covid-19 pandemic, we have had people working from home and there is a trust there that they are continuing to work and play their part in taking the business forward. In how we have adjusted to the pandemic, we have been working a rota system for office work and overseeing deliveries as well as getting our goods out of the door so that we can continue to operate.

“We are fortunate that we are considered essential workers because our products are deemed essential in electrical infrastructure, so we’ve been largely unaffected and have continued to operate but that’s testament to the flexibility of my staff who have continued to work and embrace responsibilities that are not in their typical job description. They see the business as something they are part of.”

Kennedy believes that if a leader is able to establish a sense of belonging among employees, then that will breed the resilience and determination that is necessary for success, for it leaves everyone pulling together as a team toward a common objective.

He said: “It is important that you retain a feeling of belonging to a business among staff, particularly during a time like this when there is a pandemic going on. One thing we do here, is that we hold a weekly Microsoft Teams meeting where everyone sits in for 15 minutes. We do not discuss the business, we discuss our people, and how their weekends were for instance. It is keeping that glue and team mentality intact that brings the business together.

“We won the Queens Award for Enterprise in International Trade this year, and that success is not just down to the project but the people who make a successful business. When you instil that togetherness and make people feel part of something, the determination and resilience, those key elements of success, are manifested.

“There are always difficulties, but if you have a united and determined team, that feels that no matter how many times it goes down, it’ll get back up again, then the business will succeed.” 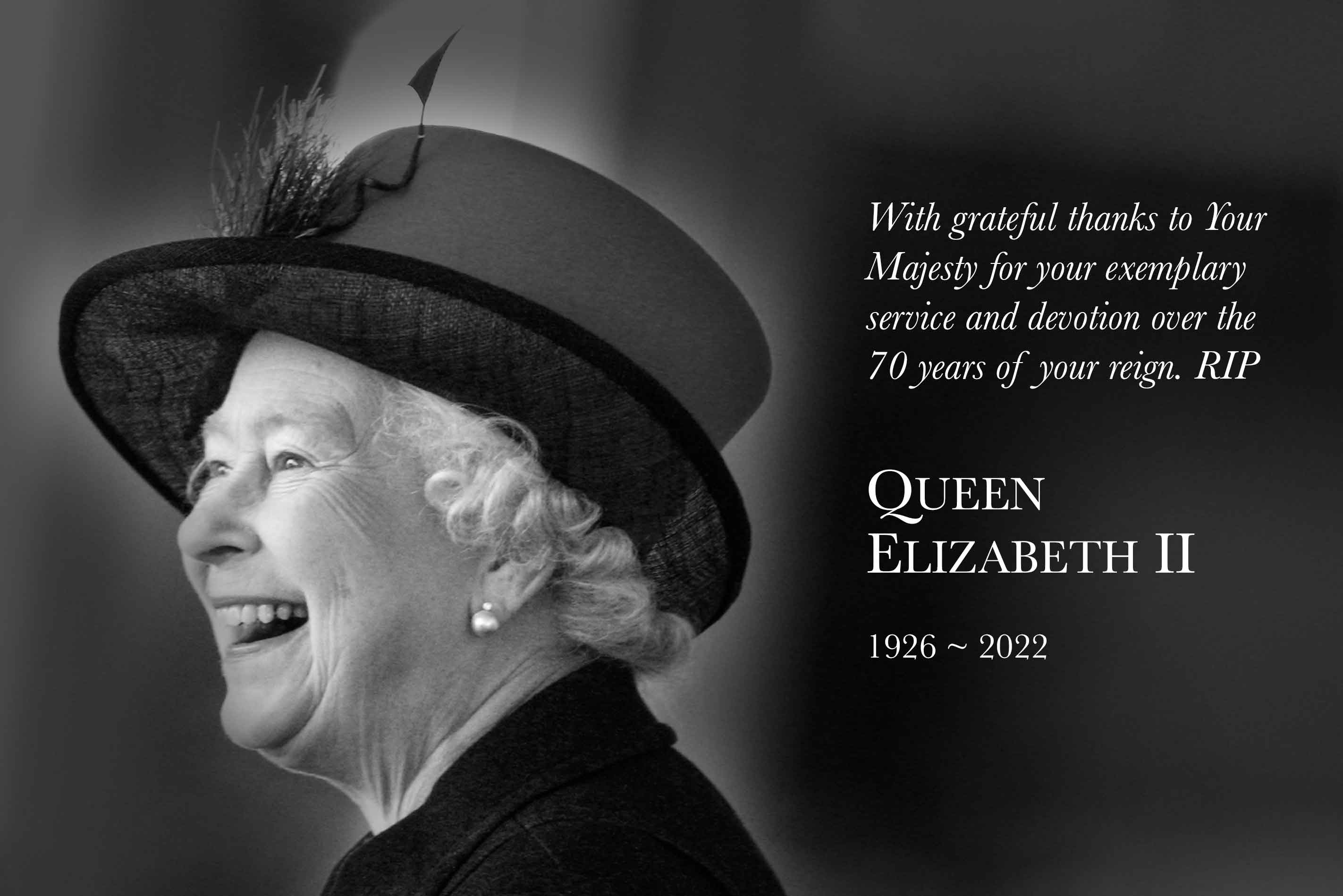